Today is the 30th anniversary of the ordination of Father David Jones. He was born on November 17, 1962 and ordained on December 15, 1989. His loving parents and supportive family helped to place him on a path toward God. This intention must have already been in his soul because it was apparent in him at a very early age.

Anyone who is acquainted with Father Jones knows that he never calls attention to himself. Yet, there are some interesting facts about him. Before receiving his Masters in Divinity degree from St. Mary of the Lake, he received a degree in economics from Grambling University.

Before becoming a priest he also had a job offer from the CIA. He has led many tours in places around the world and has a special interest in the African continent. His quiet efficiency is legendary. Over the years he has served as a deacon, a dean, an associate pastor, an administrator and a pastor. We know him best as a teacher.

This is a quote from Father Jones written in a letter:

The kindest thing the Lord has done is to give me, give us communion. After all, that is the sole point of baptism, reconciliation, anointing, confirmation, matrimony and ordination. To remember and be “re-membered” by the great God almighty. For this sole reason we are presently not living in vain. Yet do I marvel.

Father Jones’ motto is “to God be the Glory.” Today we thank God for the gift of Father David Jones. 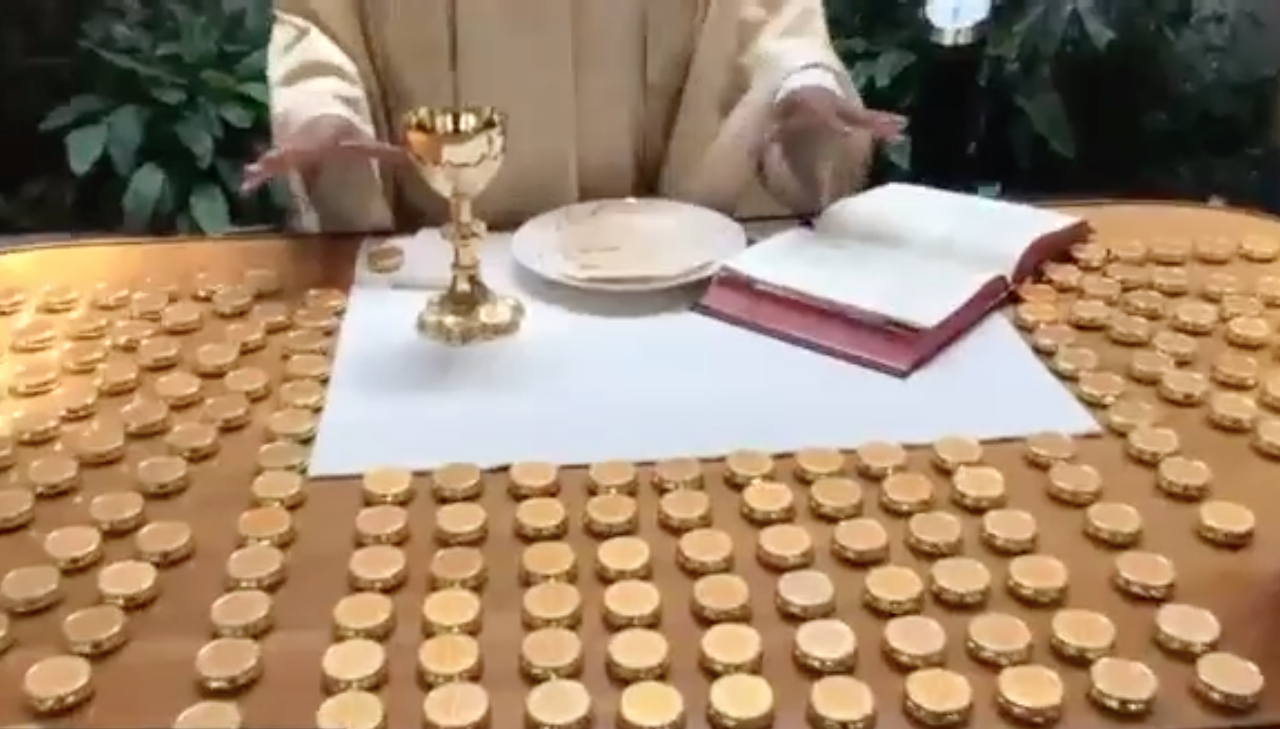 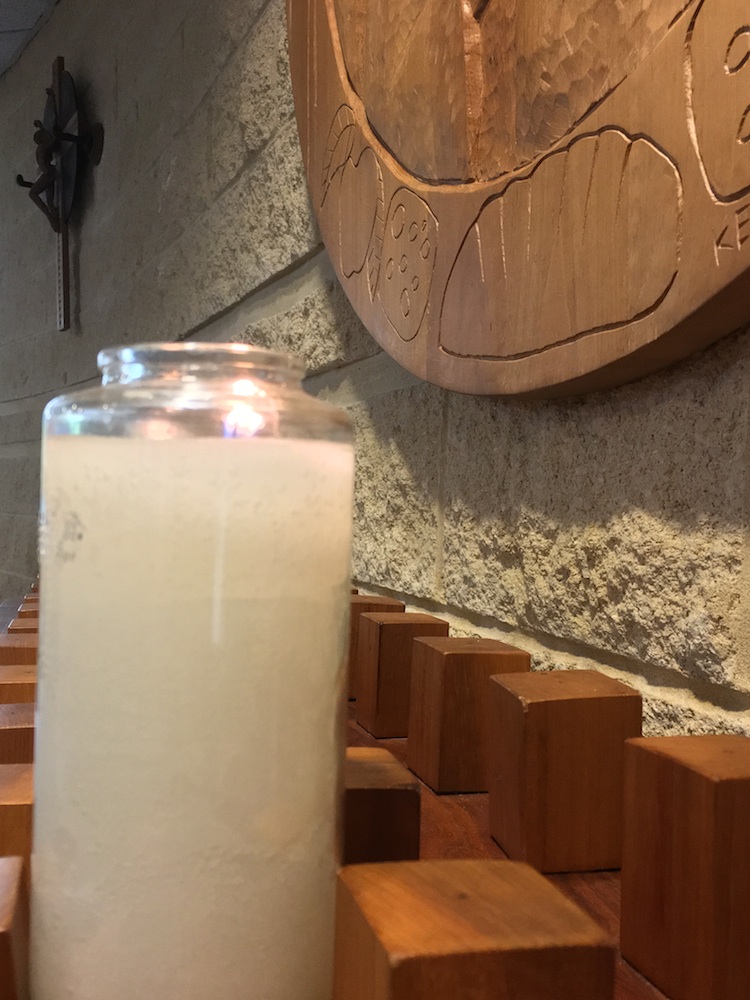 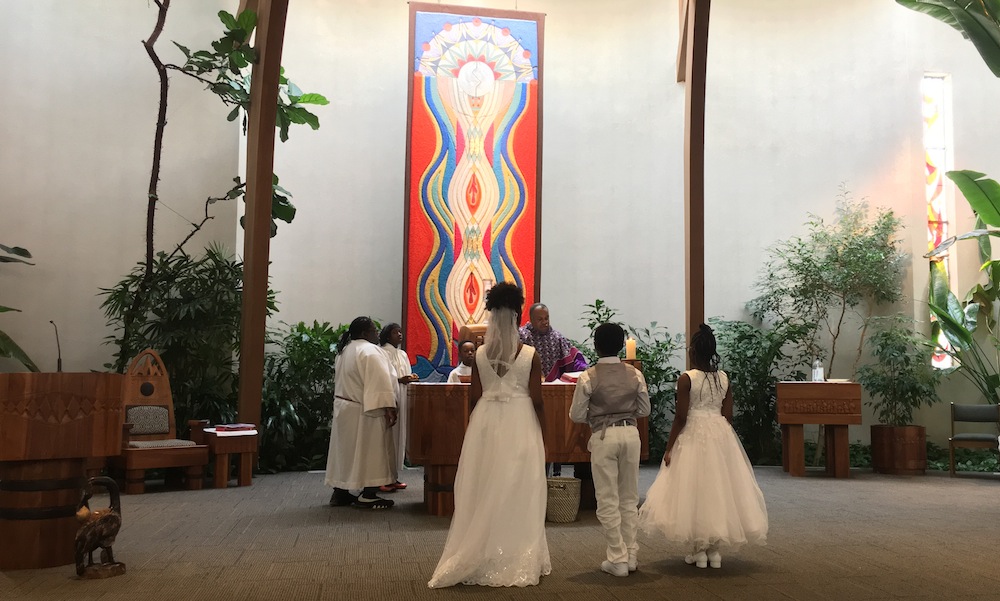 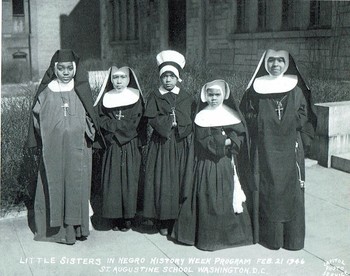 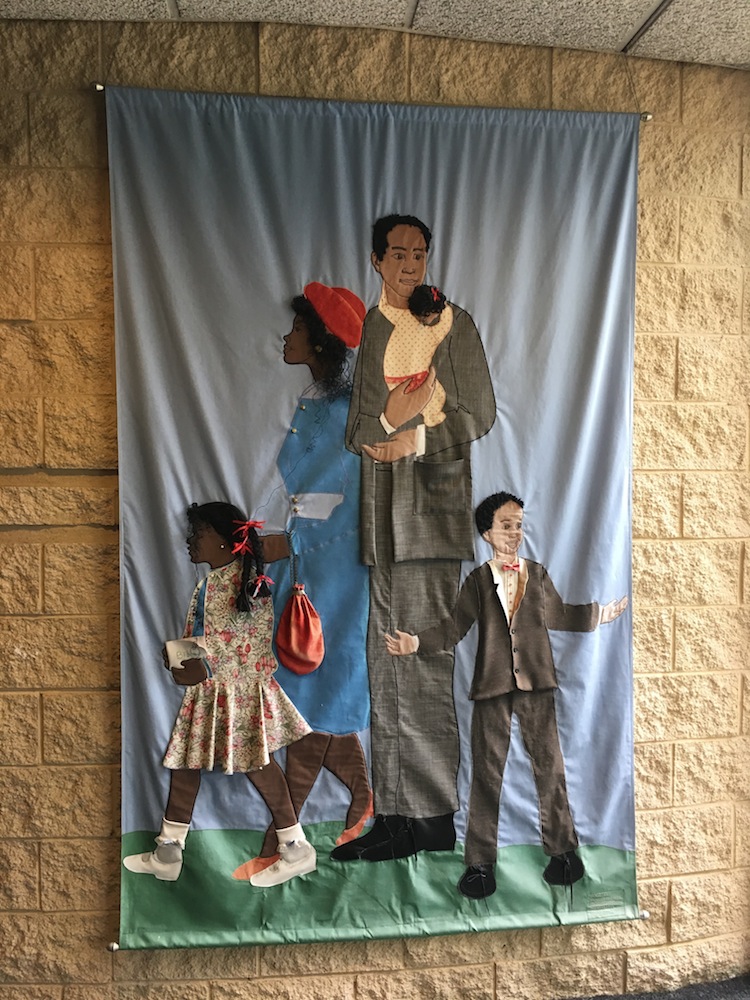 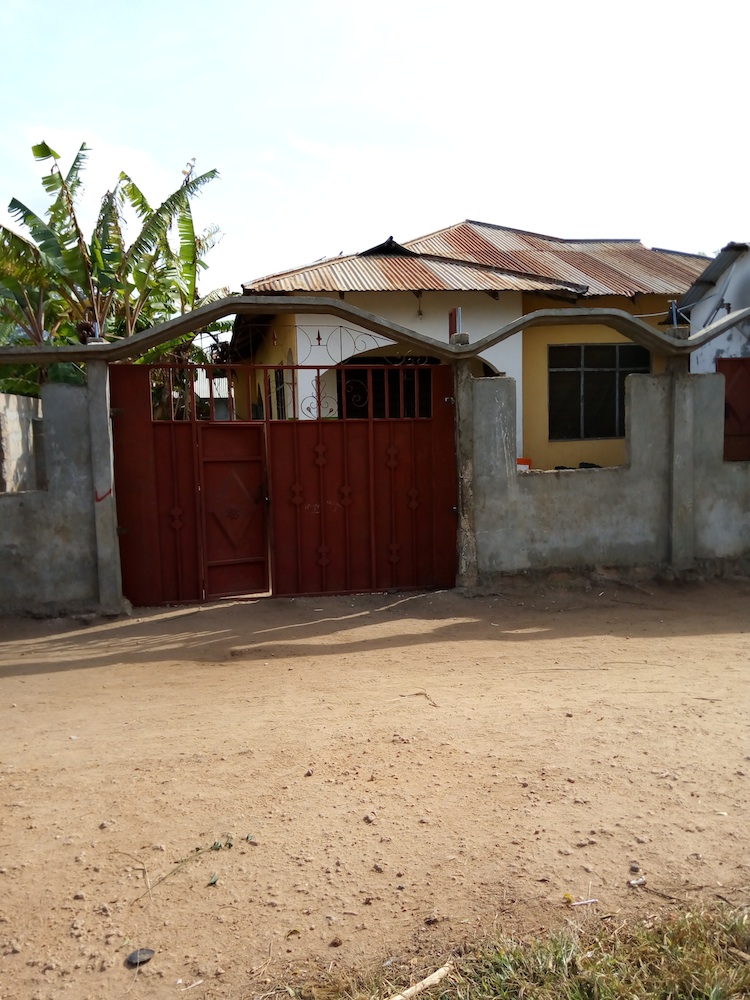 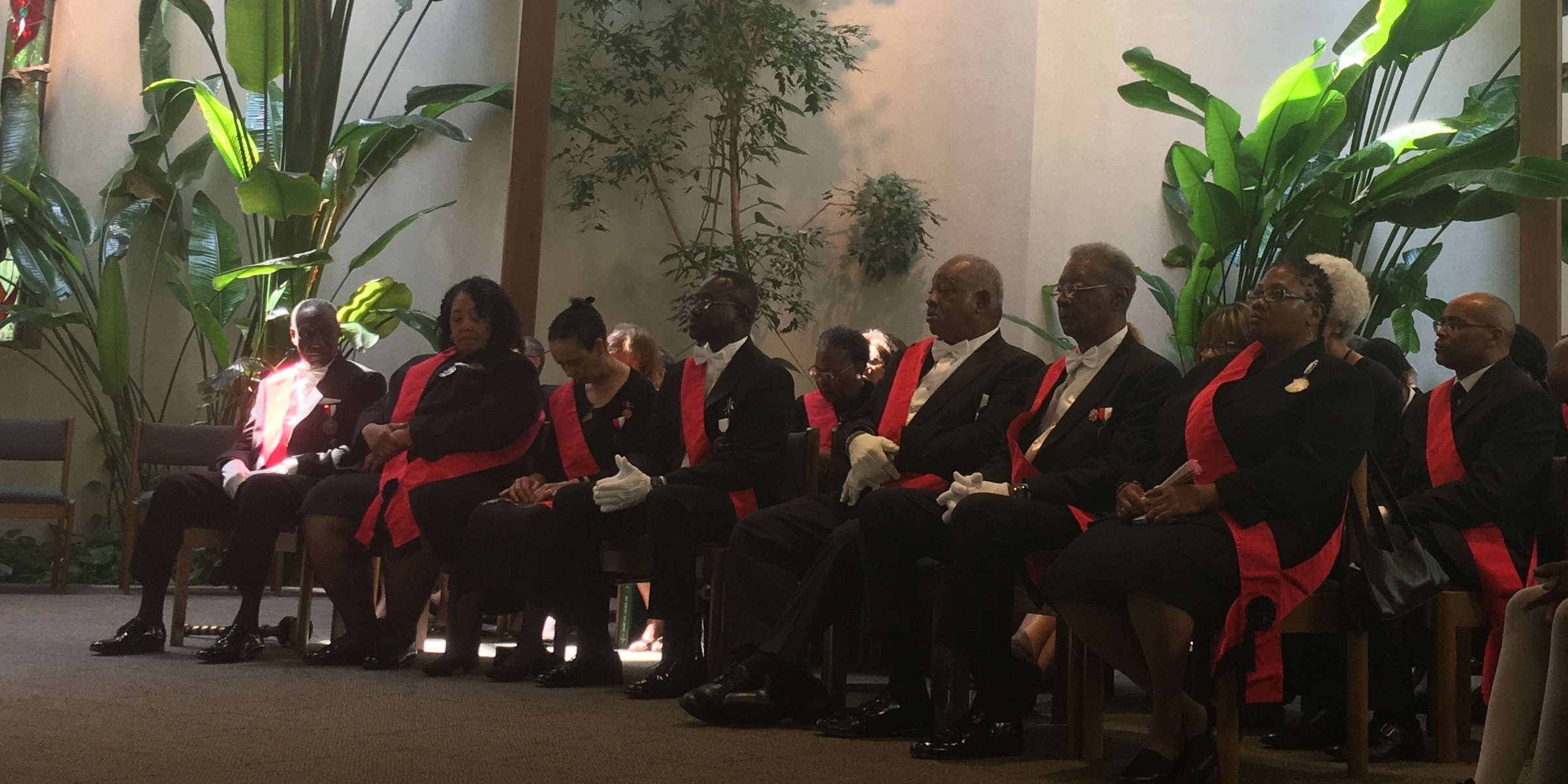 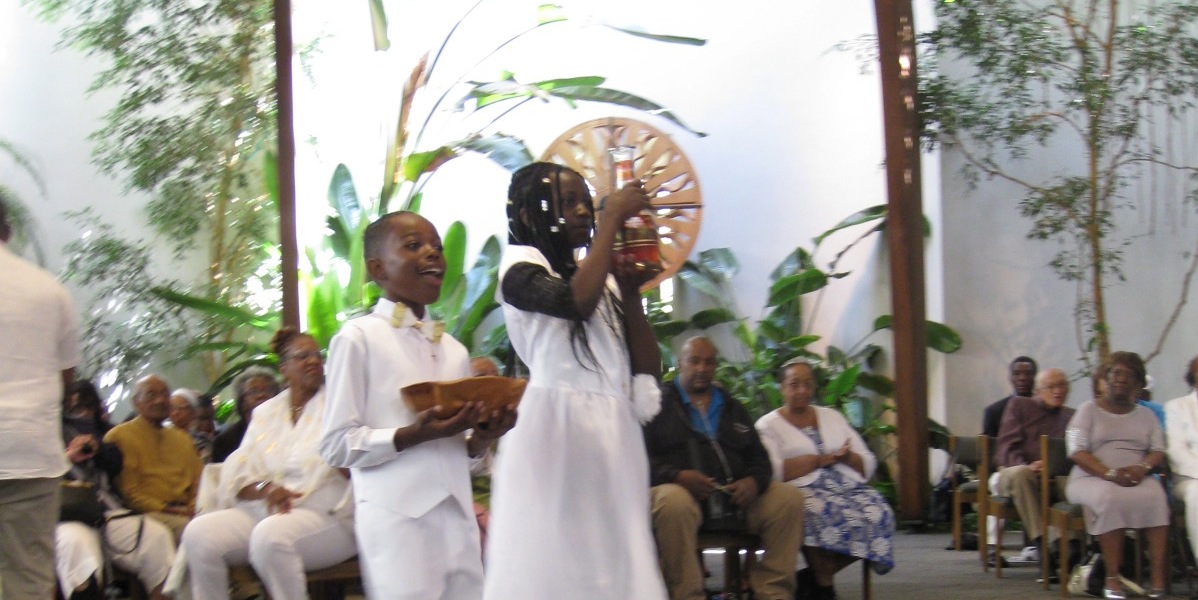 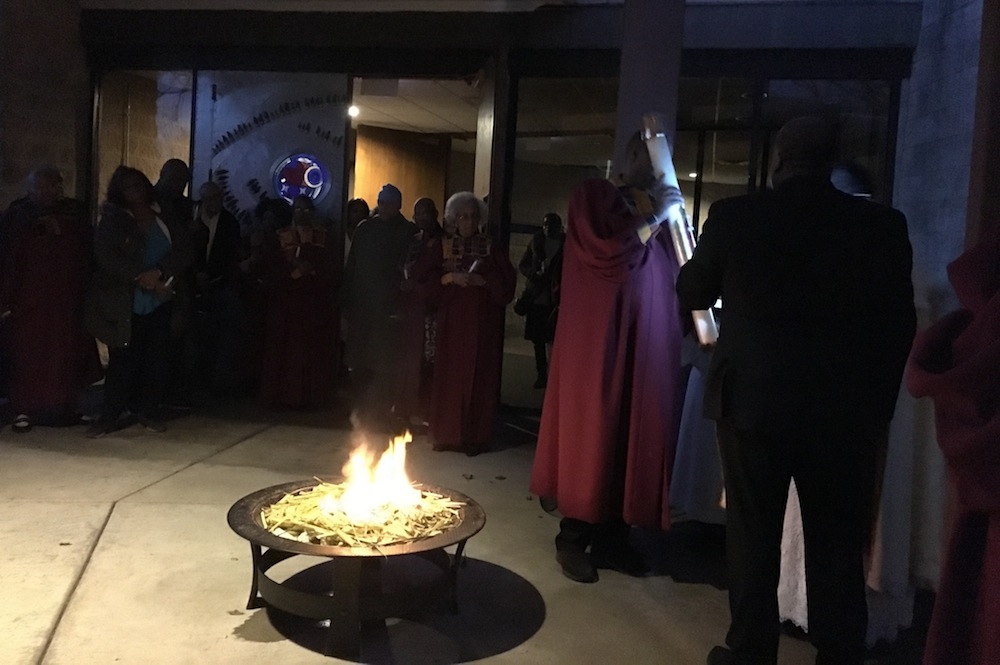 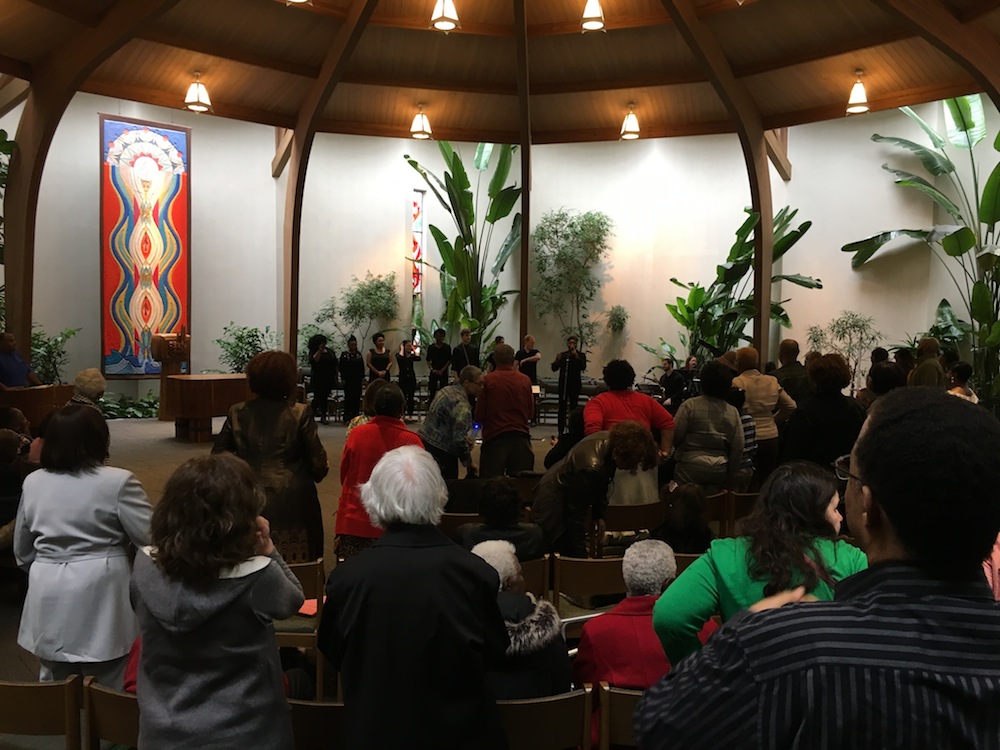 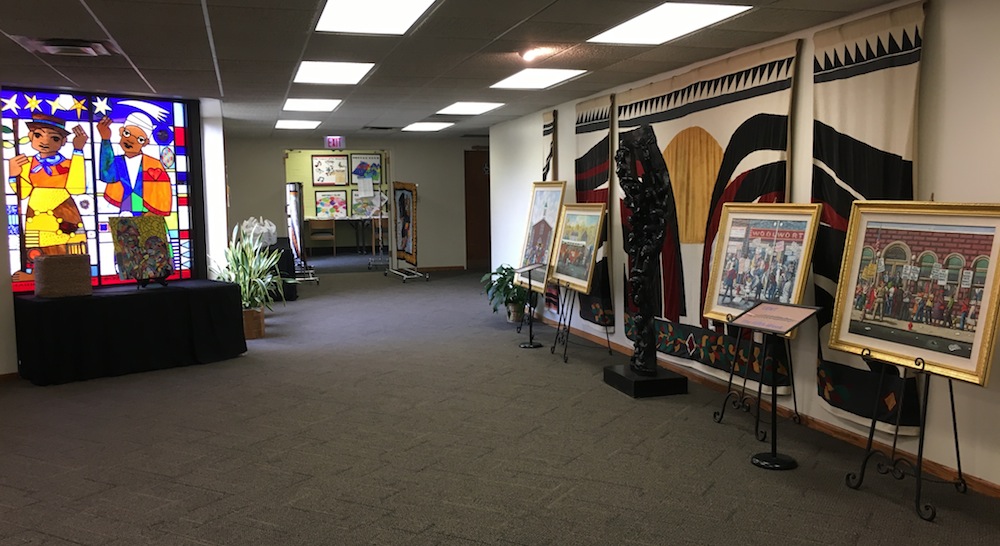