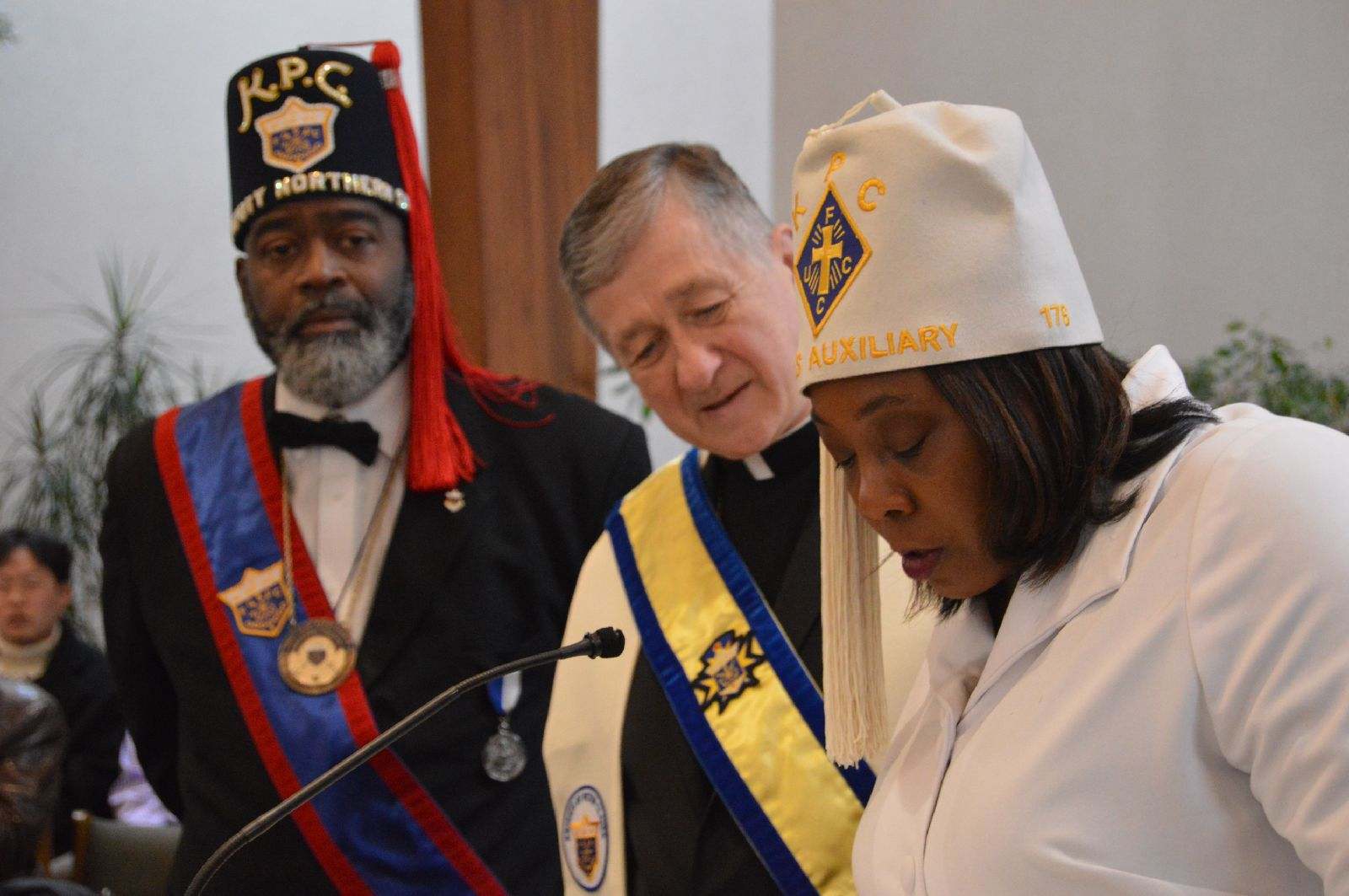 Why have Catholic Cardinals?

The task of leading


The Pope is the head of the church on earth. The Bishop is assigned to a certain area and heads that local church. Some Bishops or Archbishops are Cardinals.

As a Cardinal, he does not have more or super power in his diocese, but he does have responsibility for the whole church throughout the world, as does the Pope.