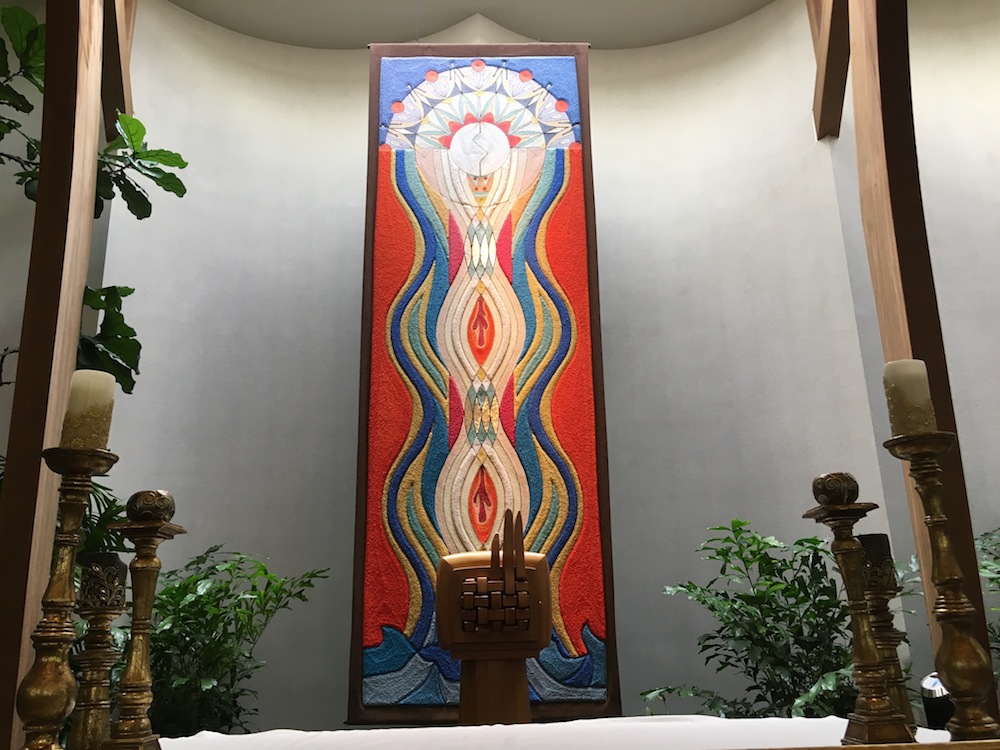 The focus of the Mass is the Lord

The focus of the Mass is the Lord. Most importantly, the focus is the Lord at the Last Supper. Of greatest importance is the Lord sacrificing His life and offering His life, His way of life, His Body and Blood to whom so ever will come to Mass. The focus of the Mass is the EUCHARIST. If we walk away full of and thinking of anything other than what the Lord has done for us; how our hearts were burning as He walked with us (road to Emmaus); and the joy that we shared as we tarried there at the altar, we walked away unfocused an undisciplined, meaning unlearned. In other words, we walk away not learning as much as we could have if we were paying better attention to the Lord. Worse of all, we didn’t fully appreciate the gift of the Eucharist.

The processions during Mass are not parades. A parade is a showing, a display. It dresses up and marches and dances and floats down the road screaming and waving, look at me! At the end of the parade, it is over and maybe hot dogs are served.

So priests, deacons, choirs, lectors, Eucharistic ministers, altar servers or brides can dance into church, as long as they are telling us to look at the Lord and are getting us to the altar.

There is nothing wrong with a good hot dog after Mass. It just can’t compare to or be confused with good communion.