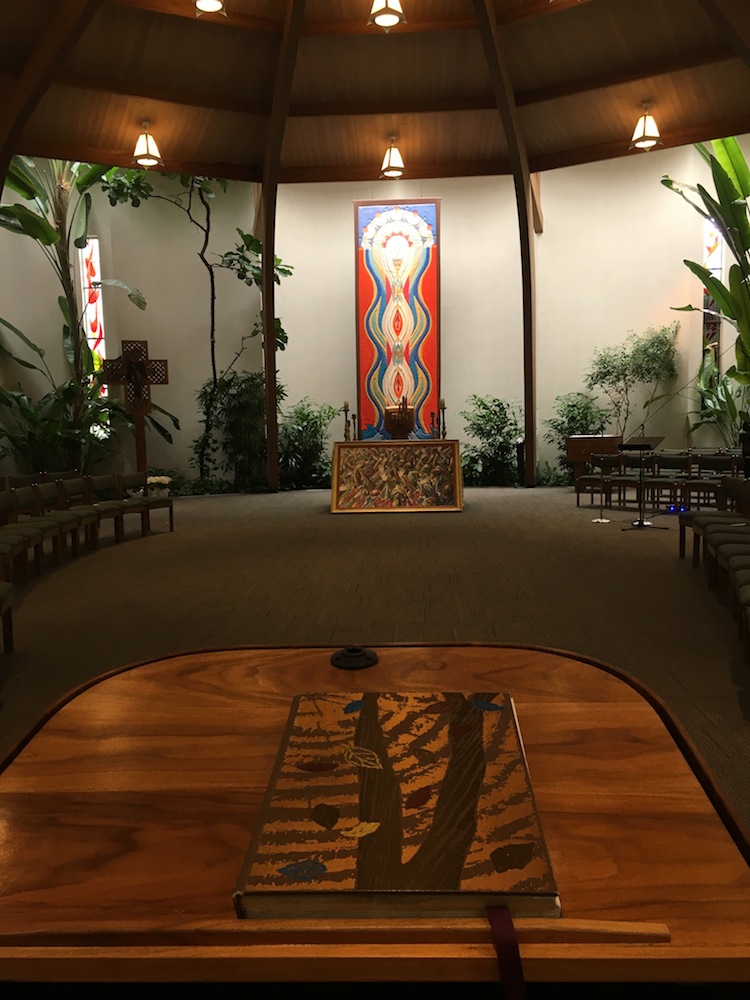 The role of the Lector at Mass

To proclaim, not read


What do you call a man or woman who stands up in a Catholic church and lends his or her voice to God? A LECTOR.

GOD SPEAKS to His people when Sacred Scriptures are proclaimed in church. That is the liturgical ACTION that takes place when the doors of the church are open and the people of God gather in the name of the Lord in order to hear the WORD OF THE LORD.

A LECTOR proclaims, not reads, the first reading assigned by the church. The first reading is from the Old Testament, also known as the HEBREW SCRIPTURES for most of the liturgical year, to reveal to us what God has spoken from the beginning and to prepare us to receive the GOSPEL later. During the high season of Easter the church assigns first readings from the ACTS of the APOSTLES, from the New Testament to emphasize the importance of ACTING in the name of the Father and of the Son and of the Holy Spirit. Hearing better leads to doing better!

As the first reading is followed by a psalm in response to the first reading, so a PSALMIST follows the LECTOR. Often the same person, wearing a different hat, but liturgy works best when the roles and persons are distinct. The PSALMIST leads us in speaking back or responding to what God just said to us in church.

Then a LECTOR returns us to the hear God speak in the second reading, better known as a reading from the NEW TESTAMENT, also known as the CHRISTIAN SCRIPTURES.

The book used by the LECTOR is called a LECTIONARY. A LECTIONARY is not a bible, but a liturgical book that organizes readings from the bible for use during Mass.

By this design, in the first few minutes of Mass, we HEAR from GOD, before we speak. We hear the story of how we got over, how God delivered us from the beginning of humanity and time. We hear God promise to be with us to the end of time. Most importantly we hear God’s invitation to be with Him now and forever.

This is one RSVP one does well to pay strict attention to and respond in a timely manner.